Join us for our 15th Annual Maple Sugar Fest…Back and Bigger Than Ever! 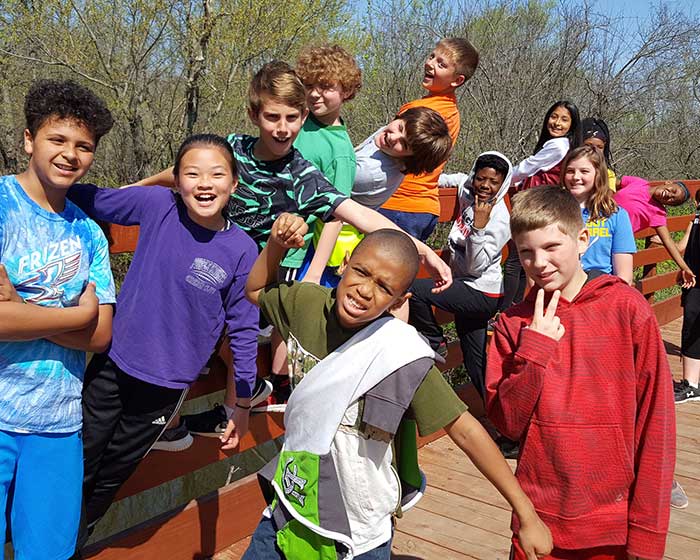 Support Environmental Ed and help us earn a $10,000 match!

By the end of 2022, we will have worked with the most Stateline residents ever—over 10,000 engagements! Things are expensive right now, and we all have to be mindful of our budgets. Welty is no exception–for every $1 of program income we earn, we have to raise $3 more to cover our costs. Can you help us keep Welty programs affordable for our community?

The Welty Environmental Center offers year-round programs for all ages. Notices of activities are published here on our website, our Facebook page as well as our periodic newsletter, The Warbler, available via email or regular mail.

The center is a place where both children and adults can gain hands-on encounters with biological, physical, and chemical elements of nature. It provides a challenge to its users to relate concepts of the natural and social sciences and humanities to environmental, ecological, and related social concerns. Our programs stimulate interest in local, regional, and global environmental issues. 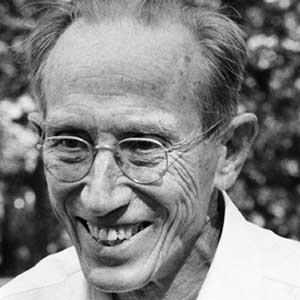 Internationally known as an expert on ornithology, one would have to look to John Audubon or Roger Tory Peterson to find another who has had more impact on bird study than Carl Welty.

Welty joined the Beloit College, Wisconsin, biology department in 1934. After a few years, he became disappointed in the lack of a current biology text on birds, so took on the job of research and wrote a book himself. Titled Life of Birds, it became the most widely used college textbook on ornithology in the United States and went through several revisions.

At their rural home in Turtle Township, Wisconsin, the Weltys established a wildlife refuge which was used as a learning center for students.

Learn More
Maps were disabled by the visitor on this site. Click to open the map in a new window.